Millenary wonders of the Sierra Gorda. 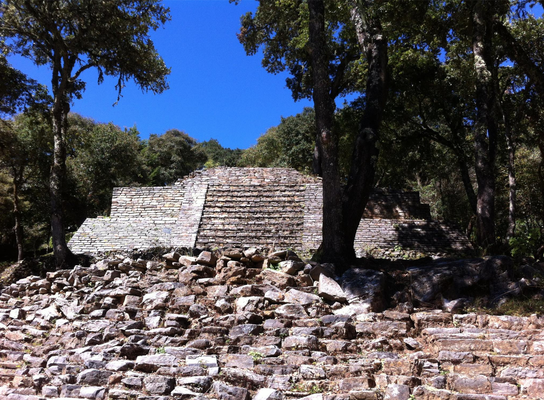 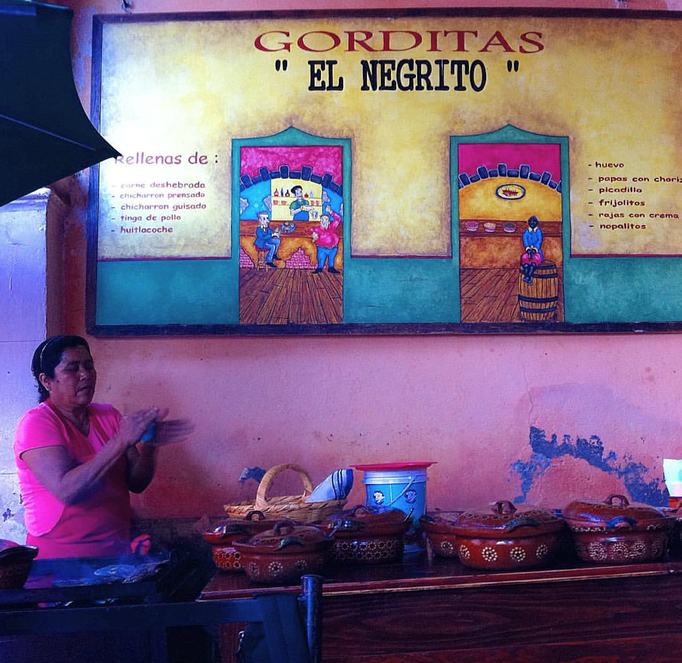 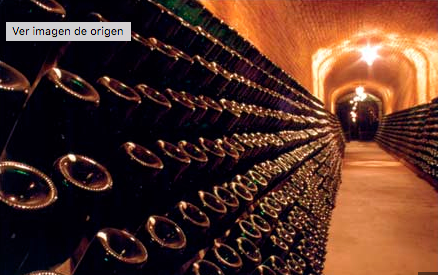 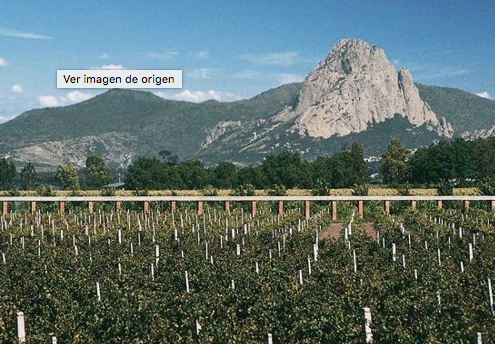 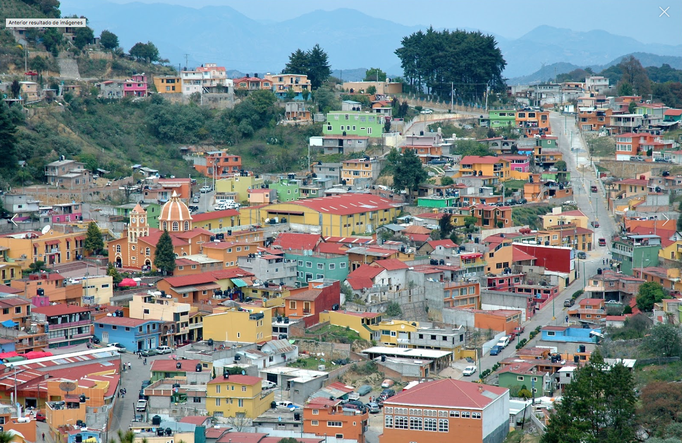 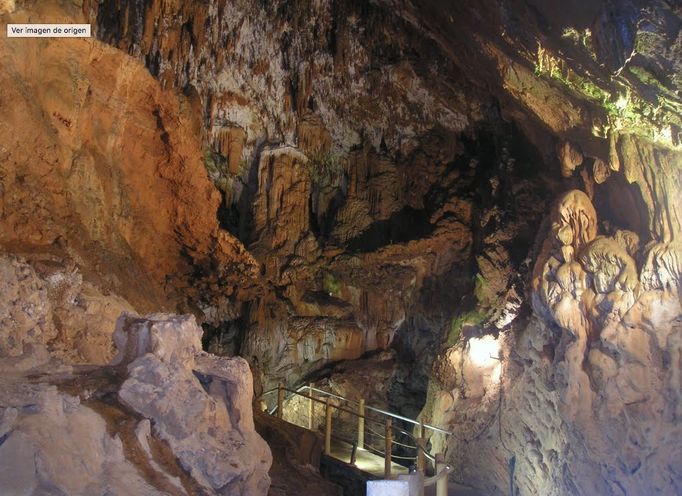 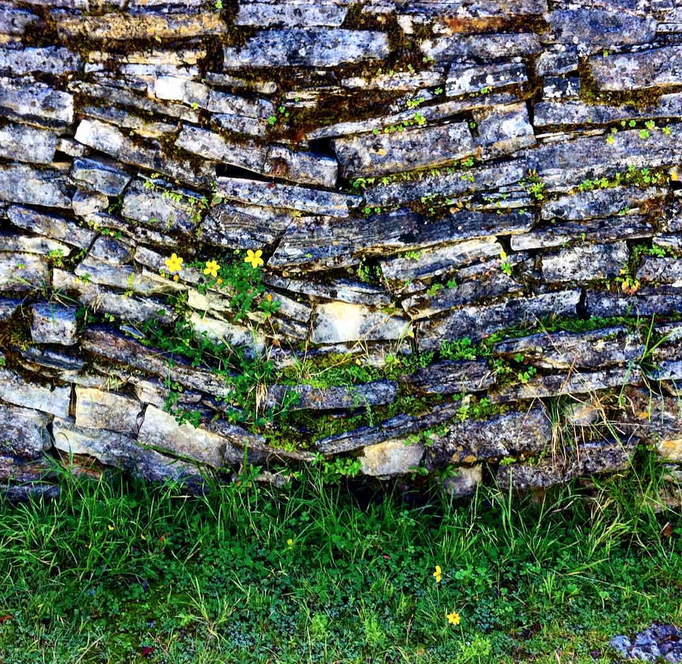 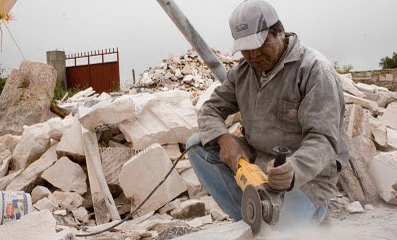 In a single day, from San Miguel de Allende, in tourist transport of first, member in the western border of the Sierra Gorda, where is the reserve of the most extensive biosphere of our country, just in this set spelling that is part of the Sierra Madre Oriental and share the states of Querétaro and Guanajuato. With a huge biodiversity and more than 2000 years of Mesoamerican cultural evolution, in this region we can find: paleontological deposits of the megafauna, archeological sites around the mining wealth of the area, the first buildings during the Spanish domination of New Spain, such as: Chapels of Indians, presidios, temples and settlements, the above in various ecosystems that go from the semi-desert to the Oak forest.

Points of interest: among others: the geological-cultural frontier between volcanic Mesoamerica and the semi-desert of Aridoamérica. The Bajio Queretano, Colonial hydraulic infrastructure, the third largest rock massif in the world, in the Peña de Bernal, vineyards in Ezequiel Montes, handicraft workshops, stoning of bizarron with pieces of marble and alabaster, the mineral of San Joaquin and the sites Archaeological of frogs and shawl, and the spectacle speleological of the caves of the Herreras. In this tour we will be in places with height difference ranging from 1.800 to 2.400 M.A.S.L.

Before the tour, make the total payment of the travel amount. Read the contract and letter responsive, and sign them. Receive the indications and instructions of driving within the group and in this type of ecosystems to privilege the safety.

Cultural tours are made in tourist transport and/or walking through the streets of the colonial context of the region, with the friendliness and atmosphere of the inland frontier. However, they are subject to changes in route and duration, depending on the weather conditions, state of the ecosystems, roads, streets and other imponderable environmental or public infrastructure.

Attire: Comfortable shoe, casual wear, by the conditions of the semi-desert sun, preferably with long sleeves, hat or cap are not too much, if the traveler is sensitive skin: sunscreen.

Reservations: Preferably three days in advance. Exceptionally 12 hours. To reserve is required the deposit of 50% of the total bike to be paid.

Itinerary: Once you have made contact with us, we will send it to you via email.

This exceptional place of universal art and the deep history of the motherland is interpreted from its time, space and evolving circumstances to the present day. Adding the own and surrounding attractions to this destination, including the mines and its impressive external structures, viceregal monuments, its typical food and exceptional restaurants.

* Experience of tourism nature: authentic, unique, unrepeatable and exceptional. Feelings and emotions tailored to your challenges.

** Arturo Morales Tirado has studies of agronomist Zootecnista, History, Master of Science in Education, diploma in tourism as a tour operator. Non-formal investigator, lecturer, manager and promoter of the Natural and Cultural patrimony of the center of the country, national prize of tourism.