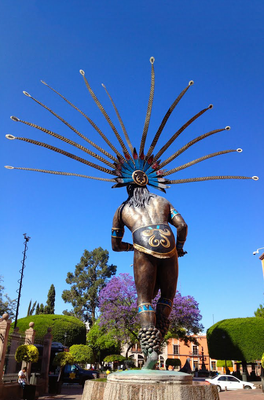 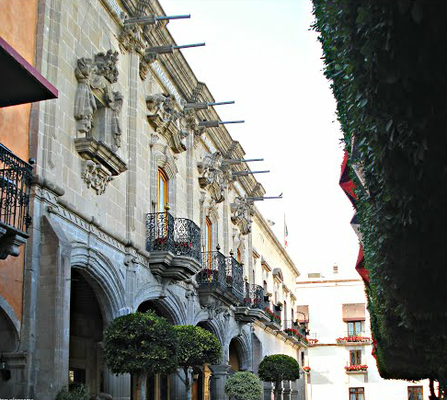 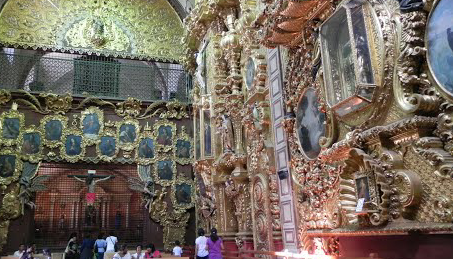 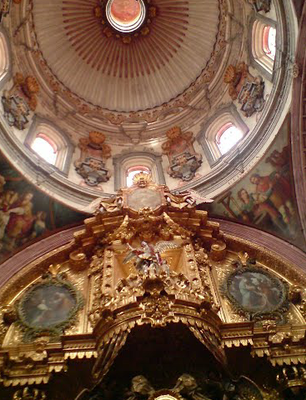 From San Miguel de Allende, in first-class tourist transport, let yourself be caught by the magic and charm of the spectacular city of Guanajuato, and know the material and immaterial sense of its mine area, Haciendas de Beneficio, its Real road of inland, as well as The Gyanajuato itself, colonial grandeur, the greatest Real of mines in New Spain. It includes walking and traveling in tourist transport the relation of Guanajautao with other cities cultural patrimony of the humanity, like itself and its zone of mines; Like the case of Atotonilco and San Miguel de Allende. In this tour we also visit its squares, streets, public alleys, its valuable museums, and of course, its exquisite art shops and fine craftsmanship of the state of Guanajuato and the country. Definitely a tour that you can not stop from San Miguel de Allende.

Before the tour, make the total payment of the travel amount. Read the contract and letter responsive, and sign them. Receive the indications and instructions of driving within the group and in this type of ecosystems to privilege the safety.

Cultural tours are made in tourist transport and/or walking through the streets of the colonial context of the region, with the friendliness and atmosphere of the inland frontier. However, they are subject to changes in route and duration, depending on the weather conditions, state of the ecosystems, roads, streets and other imponderable environmental or public infrastructure.

Attire: Comfortable shoe, casual wear, by the conditions of the semi-desert sun, preferably with long sleeves, hat or cap are not too much, if the traveler is sensitive skin: sunscreen.

Reservations: Preferably three days in advance. Exceptionally 12 hours. To reserve is required the deposit of 50% of the total bike to be paid.

Itinerary: Once you have made contact with us, we will send it to you via email.

This exceptional place of universal art and the deep history of the motherland is interpreted from its time, space and evolving circumstances to the present day. Adding the own and surrounding attractions to this destination, including the mines and its impressive external structures, viceregal monuments, its typical food and exceptional restaurants.

* Experience of tourism nature: authentic, unique, unrepeatable and exceptional. Feelings and emotions tailored to your challenges.

Arturo Morales Tirado has studies of agronomist Zootecnista, History, Master of Science in Education, diploma in tourism as a tour operator. Non-formal investigator, lecturer, manager and promoter of the Natural and Cultural patrimony of the center of the country, national prize of tourism.